Teenage daughter of Ronan and Yvonne Keating, 13-year-old Missy, is heeding the advice of her celebrity parents as she launches her acting career.

Speaking to Ryan Tubridy on last night’s (Friday, April 11) Late Late Show, she said that their key pieces of advice are: "Keep your feet on the ground" and "Be nice to people on the way up, because you could meet them on the way down."

Mum Yvonne, who appeared on the show with her daughter, said: "We’re so happy for her But we did have huge reservations at the start. But the art and creativity side of it has done so much for her.

"Obviously, as a parent, you worry, but Missy is pretty conscientious and she has her two feet on the ground."

Missy has starred in two films to date, Dark Touch and more recently, The Sea, an adaptation of John Banville’s book.

Yvonne, who met her partner, BAFTA nominated cinematographer John Conroy on the set of Dark Touch, added:
"I love the atmosphere of the set, I’d say it wouldn’t be for everyone – it could be seen as quite boring but I think it has a great family atmosphere. It’s like everybody is an army, a big team."

She added that she and Ronan knew that Missy had been bitten by the acting bug: "From an early age Missy was all jazz hands.

"We thought it was just a phase and would pass by but then a few years ago she did an acting camp in LA. Myself and Ronan went to see the showcase at the end and the two of us just said, ‘Oh my goodness’." 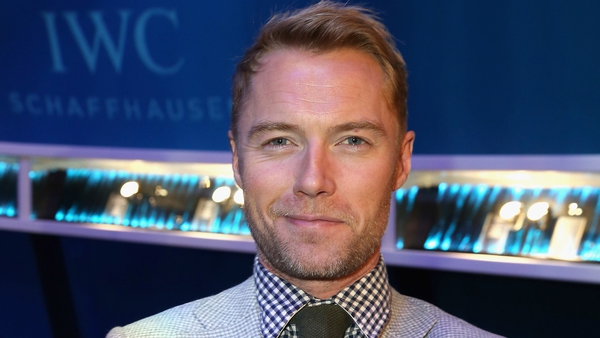