The highly acclaimed Ceiliúradh (Celebration) concert at the Royal Albert Hall on Thursday night which was broadcast on RTÉ One, at 10.15pm, saw an average of 360,000 viewers watch throughout the 2 ½ hour programme with over 800,000 viewers tuning in at some point.

Today, Saturday April 12, RTÉ Radio 1’s Countrywide featured a special report by Damien O’Reilly on the President’s visit to the Food Animal Initiative (FAI) Farms in Oxford during his trip. You can listen back via the RTÉ Radio Player here (www.rte.ie/radio)

RTÉ One’s special programme on Tuesday night, which featured live coverage of the State Banquet, with speeches from President Higgins and Queen Elizabeth II, attracted an average of 480,000 viewers throughout the programme, with over 800,000 people tuned in to the live transmission at some point during the 30-minute broadcast.

RTÉ.ie/news and the RTÉ News Now App received a total of just under two million page impressions for the first day of the visit and over 62,000 views of online news coverage of the State Visit of President Higgins. Watch RTÉ’s coverage of the Presidents visit on the RTÉ Player here 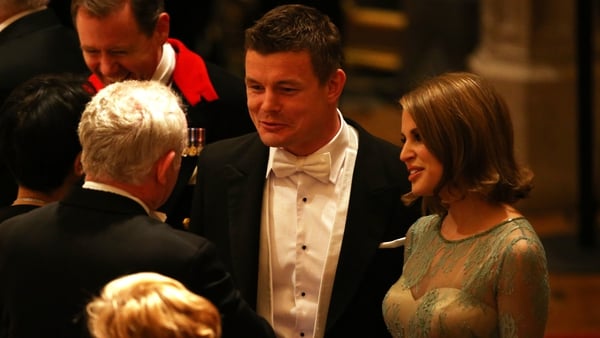