Doctor Who actress Karen Gillan who plays Amy Pond has said that returning to the hit show for The Time of the Doctor was “surreal”.

The show was the final episode to feature her co-star Matt Smith as the Time Lord and she said that emotions were running high on set.

"It was such a surreal experience," she told Entertainment Weekly, "because those were three very important years of my life on that TV show and then to go back and be on someone else's Tardis was a really weird sensation."

She added: "[I was] sort of… on the outside looking in. But also knowing that life is okay after you leave Doctor Who.

"It was just a really interesting experience and important to me that I was there for Matt's final moments in character."

Naturally filming Smith's final scene was very emotional, as she explained: "Everyone was crying! Everyone! Me and Jenna [Coleman] were hugging. Oh my God". 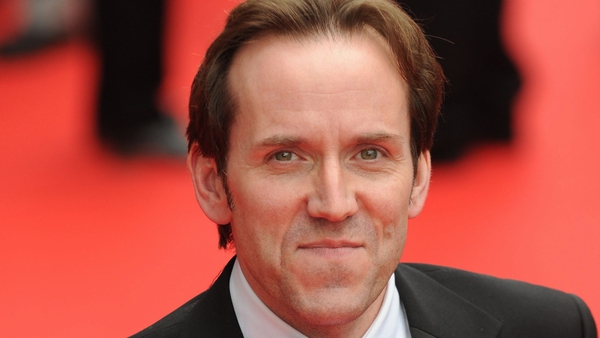