Kylie Minogue has confirmed that she is leaving the BBC One talent show The Voice UK.

The Australian's future on the BBC show has been in doubt for some time but she has now confirmed her exit on Twitter and Facebook.

When news broke that Minogue's Kiss Me Once tour could clash with filming for The Voice UK, the BBC suggested that the schedule could be changed to accommodate her.

But Minogue tweeted today (April 11): "#Lovers, due to timing of my tour I won't be back next season for The Voice UK. Thanks to all who supported! Hope to see you on my KMO tour!"

On her Facebook page she added: "Hi Lovers, thanks to all of you for your incredible support throughout this past season of The Voice UK. I'm sad to say that, due to the timing of my European tour, I won't be back for Season 4. I absolutely loved my time on the show, and I'll miss all of the incredible people who were a part of my experience."

She continued: "I hope to see you all on my Kiss Me Once tour and wish continued success to everyone at The Voice! Love, Kylie."

The Voice UK Executive Producer Moira Ross has paid tribute to Minogue, saying that she "brought her own very special magic" to the show.

"We have loved having her on the show," Ross added. "We wish her well for her tour and hope to welcome her back in the future." 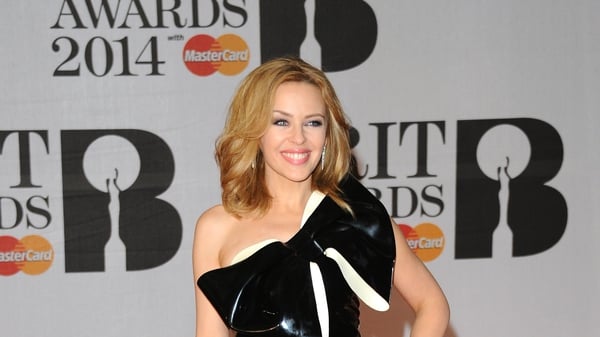