Short Term 12 and United States of Tara star Brie Larson has been cast in the new Irish film Room, the Lenny Abrahamson-directed adaptation of the Emma Donoghue bestseller.

Deadline.com, which broke the news of Larson's casting, says she will play Ma, a woman who was kidnapped as a teenager and who lives in captivity with her five-year-old son Jack.

Author O'Donoghue has adapted her book for the screen.

Room is being produced by Irish company Element Pictures. 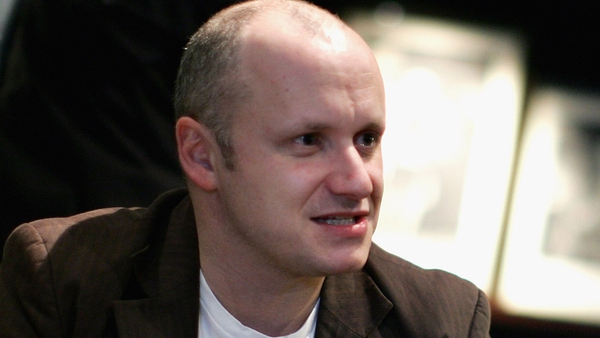