Speaking to The Sun newspaper, the 54-year-old Syco boss said: "The truth is - and I am not being rude - I wouldn't hire Gary to run my record label.

"Essentially that is what you are doing with The X Factor judging panel. But if Gary and I were running a record label we would do it in a different way."

Cowell also insisted that he is the "best person" to spot X Factor talent, adding: "Gary was seen as the head judge - and so am I.

"I do believe I am the best person at spotting a potential star and making them work well on the show.

"That is what I am good at doing, not being a big-mouth on the show. It is making the show I am on better."

Cowell also suggested that a panel of well-known judges may not be the key to X Factor success: "I think all these shows have become so celebrity driven, you are hiring someone based on how famous they are and I am not sure that is a good thing in the long term.

"A record executive is more likely to want to find the next big star than another artist who may be thinking, 'I have found a star who could sell more records than me'. I run a record label so I couldn't care less."

Cheryl Cole recently announced that she will be returning to the X Factor. 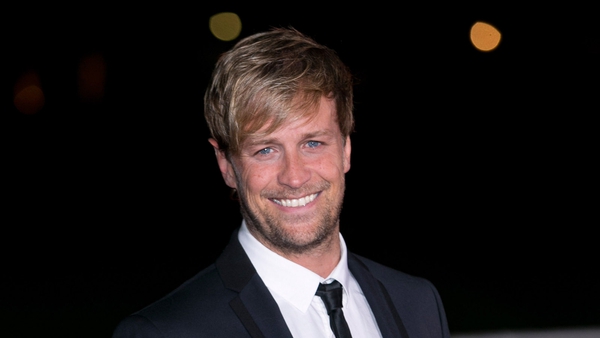