Amy Huberman stars in the video for Dublin band The Riptide Movement's current single All Works Out, which will premiere this Friday, April 11.

Directed by Thomas Hefferon and Johnny Han, the video sees Huberman's character admitted to a psychiatric hospital because she has developed an obsession with The Riptide Movement. The video also stars Paul Ronan, who plays her doctor.

Director Hefferon told the band that Huberman's husband Brian O'Driscoll encouraged her to star in the video after she played All Works Out to him in Paris on the weekend of Ireland's Six Nations Victory.

All Works Out is taken from The Riptide Movement's new album, Getting Through, which is out now.

The video will premiere on Friday April 11 on Vevo.com. 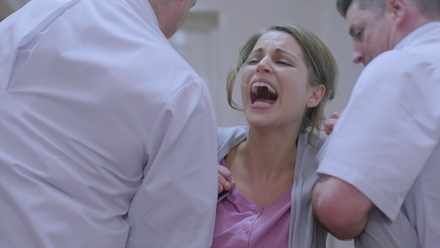 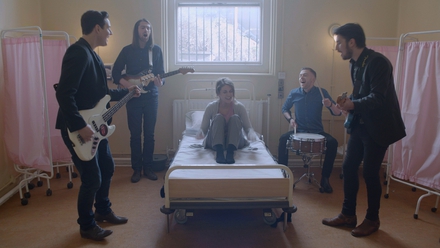 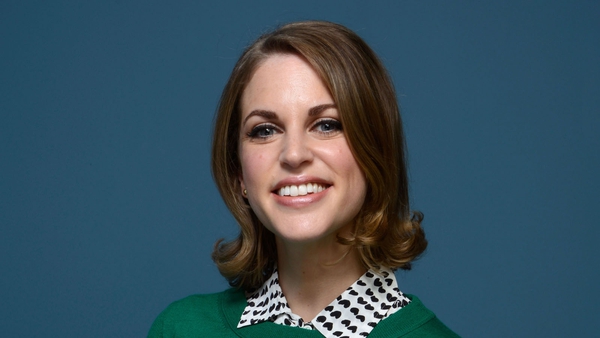