Tom Hardy has revealed he was 'terrified' on the set of Star Trek: Nemesis saying he felt out of his depth.

The Locke star told Total Film, "I was terrified. Every day on that set, I was terrified – which worked the character anyway. You can't hide that; the camera will pick up on it.

"I was genuinely out of my depth. The whole thing was, 'How can I do this?' I took it very seriously."

Hardy played Shinzon in the 2002 film which was his first big action movie. He can next be seen in Locke, which is set for release on April 18 and tells the story of how a series of phonecalls drastically change the life of a construction manager. Andrew Scott and Ruth Wilson also star. 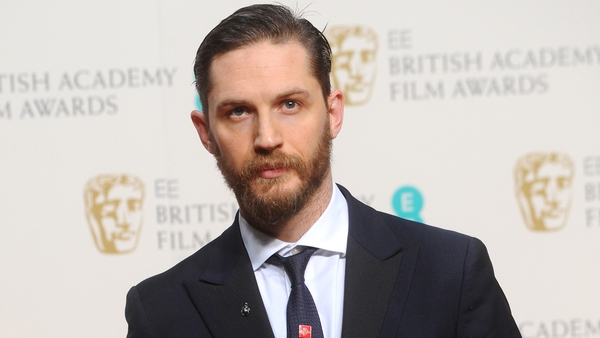