Moone Boy writer Nick Vincent Murphy has confirmed the rumours that he is in talks to take the hit comedy show to the big screen.

The Boyle-based show, which stars Chris O'Dowd and David Rawle, has become such a hit with viewers that the show's creators are hoping to turn it in to a film.

Nick Vincent Murphy, who writes Moone Boy with Chris O'Dowd for Sky, has revealed that they are in talks to end the show with a movie.

He said: "There are rumours of a film -- isn't it exciting? I can confirm that.

"We feel that we want to end it in a big way and we are not sure how we want to do that.

"The boys are growing up so it's a series with a short shelf-life.

"So you can't have an imaginary friend forever, so this story is going to end and we're figuring how to end it."

Speaking to The Herald Moone Boy actress Deirdre O'Kane, who plays Martin Moone's mother, added: "It's all down to Chris and Nick and if they want to do it, it would be fun. 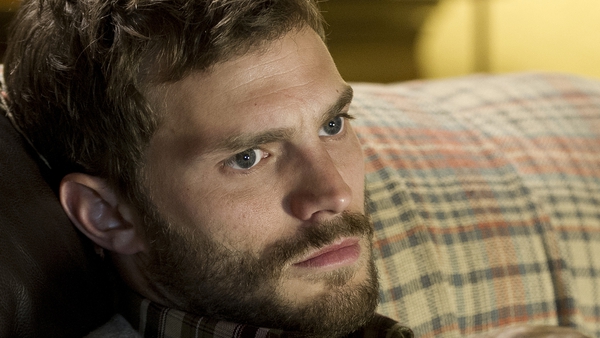