The BBC have announced that Benedict Cumberbatch will star in a new adaptation of William Shakespeare's Richard III.

BBC Two broke the news via Twitter saying, "We're delighted to be able to confirm that Benedict Cumberbatch will play Richard III in our second series of Shakespeare's History plays."

Speaking to The Telegraph, Cumberbatch said he is excited to work with director Dominic Cooke on the series, "I can't wait to work with Dominic Cooke again to bring this complex, funny and dangerous character to life for the BBC and Neal Street Production's peerless series of Shakespeare's history plays."

Cumberbatch's Sherlock co-star Martin Freeman recently revealed he would also be taking on the role of King Richard III, though he will head up a run of the play in the West End later this year. 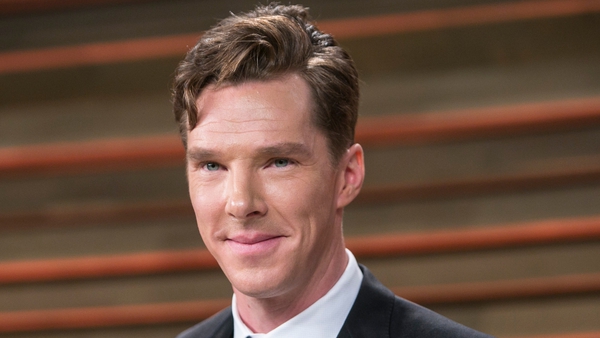