The 32-year-old American Idol star believes that she wouldn't have been considered for musical drama film Dreamgirls if it wasn't for her appearance on the singing contest.

BANG Showbiz quotes Hudson, as saying: ''I always wanted to sing and make my living doing that, it's that simple. But God always gives you a little bit more than you asked for and I ended up acting. Now I'm an actress and singer and it's so weird.

''I never thought about acting, but because of American Idol I had this platform and Barry Manilow arranged the song I was eliminated off on as if it was I'm Telling You.

''It had the same structure and people thought I was singing I'm Telling You and from the performance they started saying Jennifer Hudson for Effy White [in Dreamgirls].''

Hudson ended up going on to pick up an Oscar and a Golden Globe for her role in Dreamgirls, which she said is still hard to believe.

She added: ''As far as Dreamgirls all I wanted to do was get my lines right and do the job I was hired to do and I ended up winning an Oscar, and it's still surreal to this day.'' 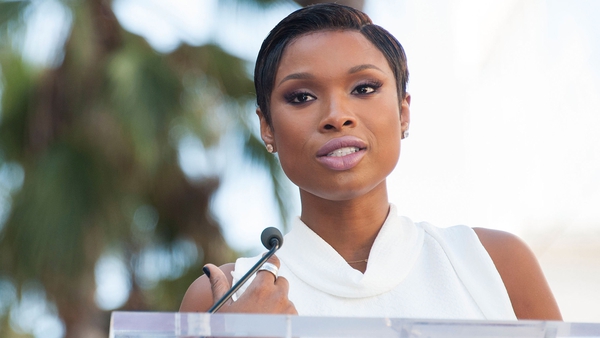