Emma Stone and her boyfriend Andrew Garfield were left red-faced during their recent appearance on The Ellen DeGeneres Show when awkward questions about their personal life were asked.

The celebrity couple, who were in studio to promote The Amazing Spider-Man 2, couldn't help but look uncomfortable when Ellen asked them if they shared hotel rooms while on promotional duties.

He added: "I ain’t trying to get in your business. I just wanna know what y’all do."

The Amazing Spider-Man 2 will be released in cinemas on Wednesday April 16. 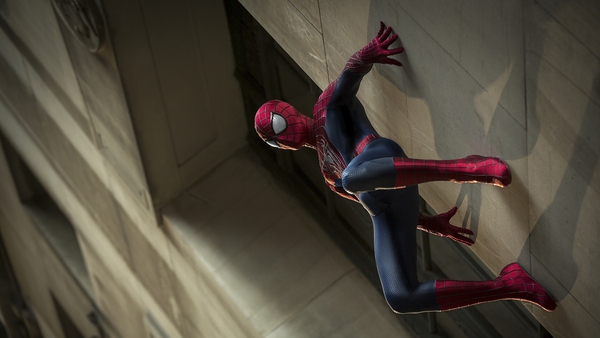