Kasabian are headlining the Glastonbury Festival 2014, it has been revealed.

The rockers will close the festival on the Sunday night, while Arcade Fire will top the bill on the Friday.

However, it has not yet been announced who will headline the Pyramid Stage on the Saturday night, with the slot currently advertising "special guests".

The official line-up so far was announced today on the festival's official Twitter page, check it out below. 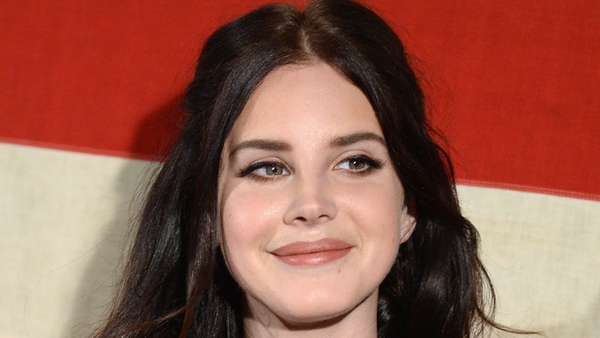