DJ and producer David Holmes and writer/director Mark Cousins will show the very first excerpts from their work in progress I Am Belfast as part of the Belfast Film Festival tonight, April 3.

The film presents the vision of a 10,000-year-old Belfast woman who embodies the city and is mostly being shot on handheld camera by Cousins, the critic and writer behind 15-part TV series The Story of Film: An Odyssey.

Holmes, who has soundtracked such films as Out of Sight and Hunger is writing the music as the film is being shot.

"It's a great story. It's archived wonderfully but Mark is shooting a lot of stuff himself. She returns back to Belfast to talk about how it was then and how it is now. Mark is a ****ing poet and he's so great with language.

"It's poetry - it's beautiful and abstract and weird... the way he's looked at Belfast, the way he's photographed it. It's so original. He's one of my true Belfast heroes." 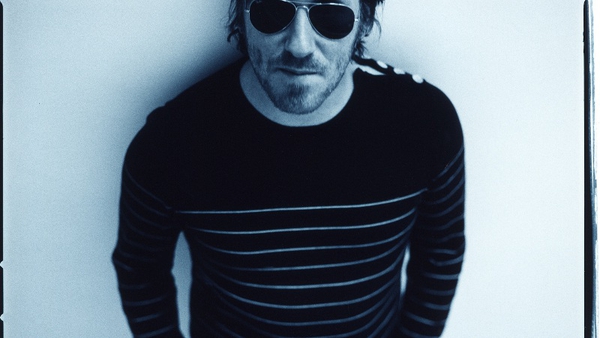