The stars of Mad Men turned out in Hollywood last night (April 2) for the AMC show's season seven premiere.

Christina Hendricks, who plays Joan Holloway in the series, wowed in a high-waisted silver chainmail skirt, which she paired with a tuxedo-style black blouse with rolled-up sleeves. 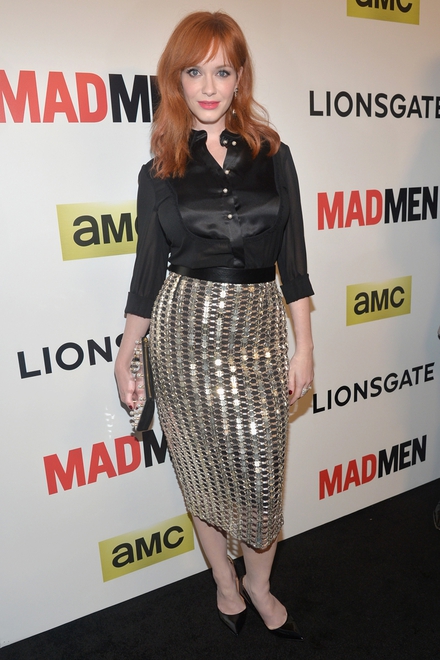 Her co-star January Jones went for an equally cool and fashion- forward style in a black and blue-patterned dress with a chunky gold belt. The asymmetric hemline revealed minimal black strappy heels and she wore her blonde tresses in a laidback messy side plait. 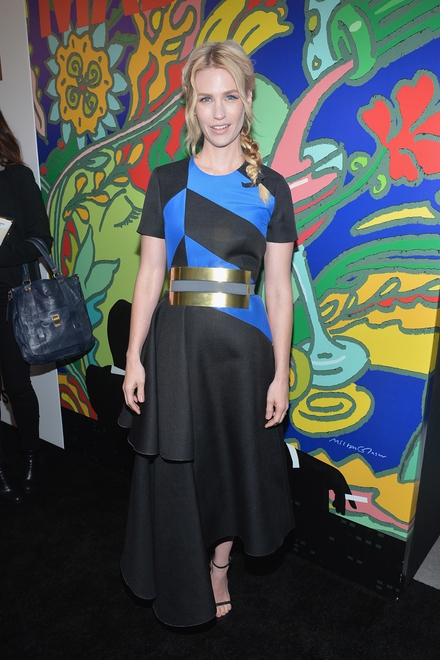 Elisabeth Moss looked stunning in a black shift dress, which had a leather midi-skirt and thigh-high slit. 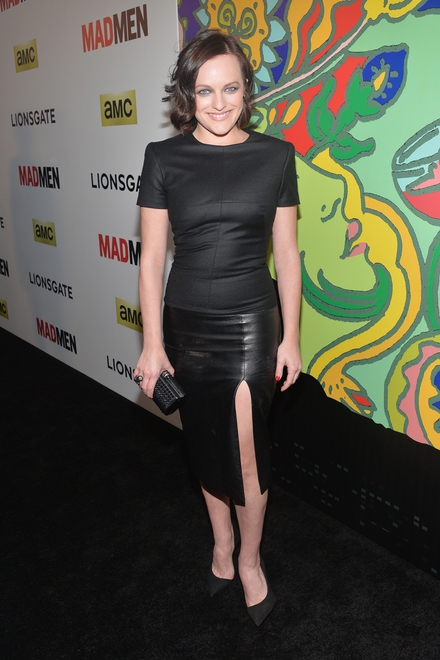 Jessica Pare went for a daring one-shouldered dress, which had a sweetheart neckline and zipped skirt. 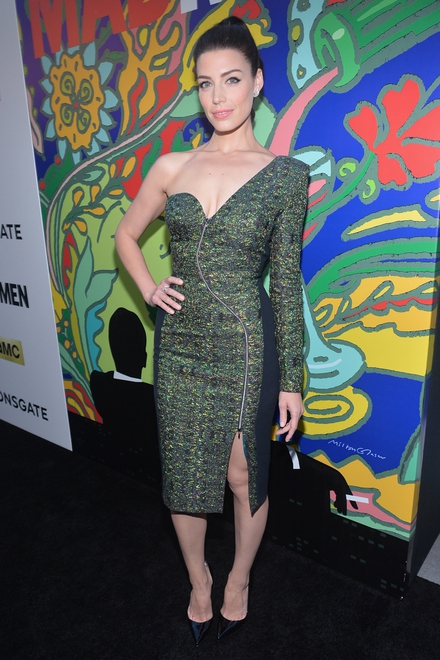 As ever, Jon Hamm was dapper in a tailored navy suit and tie. 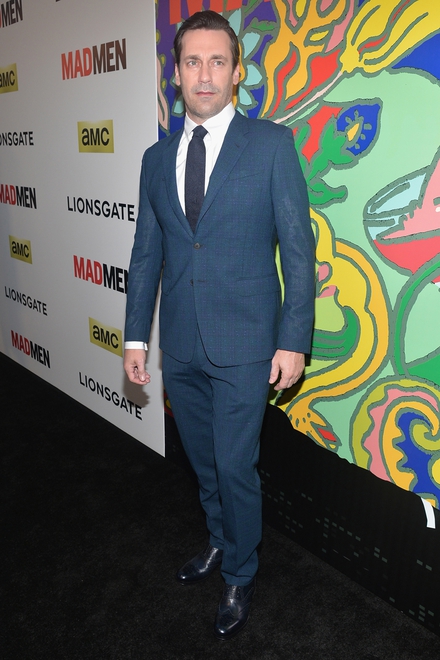 The first part of Mad Men's final season begins on April 13 on AMC in the US and on April 16 on Sky Atlantic, with the concluding part airing in 2015.