Walkinshaw, who plays Nurse Adrian 'Fletch' Fletcher, said that the storyline sees his character's gambling spiral out of control and he will have to leave the Emergency Department, only to be offered another job on the wards in Holby City.

However, there is trouble ahead with someone from Fletch's past, Director of Nursing Colette Sheward (Louise Delamere).

The shows' Executive Producer, Oliver Kent, said: "We at Holby City were thinking of a new male nurse to play alongside Jonny (Michael Thompson) and lock horns with Colette."

Kent continued: "When Alex suggested he might get in the lift and come upstairs to Holby City, we accepted like a shot.

"Alex as Fletch has been a wonderful asset to Casualty and I am very excited about him bringing his unique blend of warmth and blokiness to the wards." 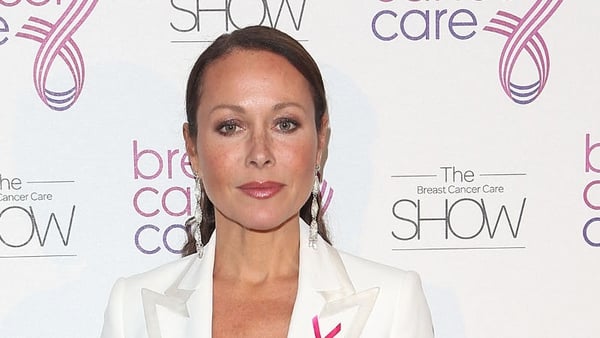