The BBC has confirmed that its school-based BBC One drama Waterloo Road will end after next year's 10th season.

The BBC said it would launch a new pre-watershed drama in the BBC One slot.

In a joint statement, BBC One Controller Charlotte Moore and Ben Stephenson, Controller of BBC Drama, said: "We are incredibly proud of Waterloo Road, and would like to thank Shed Productions and all the cast and teams involved across the 10 series.

"However, we believe it has reached the end of its life-cycle and won't be returning after series 10 finishes in 2015."

They continued: "On BBC One, it's important to make room for new drama and we are committed to commissioning new drama series for 8pm. There are some really exciting ideas currently in development but nothing to confirm yet."

There are 20 remaining episodes of the drama to air on BBC One, returning for 10 in autumn 2014, with a further 10 to be filmed for next year. 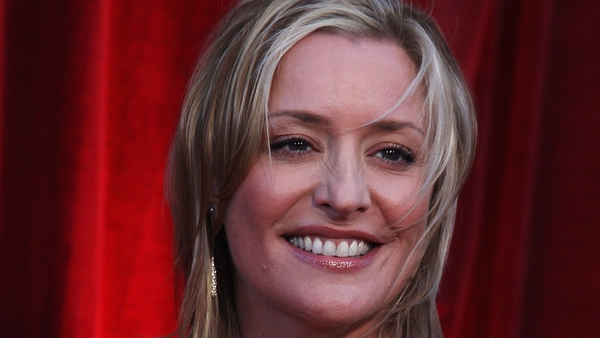