The trailer for The Drop, the late James Gandolfini's final film, has been released.

The crime drama tells the story of Brooklyn bartender Bob (Hardy), who together with his boss and cousin Marv (Gandolfini) must deal with the consequences of a robbery.

Gandolfini died last June of a heart attack at the age of 51.

The Drop will be released in the US in September and in Irish cinemas on Friday November 14. 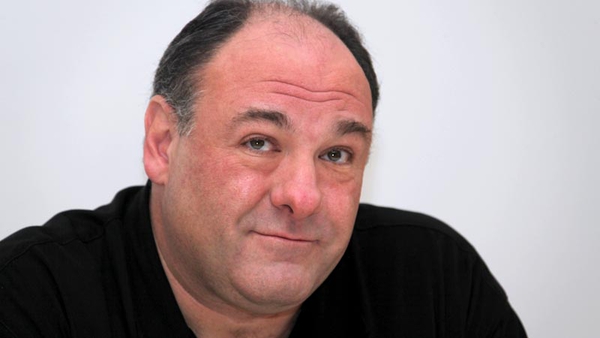 Gandolfini and Monteith to be honoured at Emmys