Naomi Watts has said that her film Diana took a direction she wasn't hoping for and likened the movie to a sinking ship.

The actress, who played the late Princess of Wales in Oliver Hirschbiegel's 2013 release Diana, told Harper's Bazaar, "I got seduced by the fantastic character. Diana did a lot of things that had positive and negative results. She was multifaceted.

"But ultimately there were problems [with the film] and it ended up taking a direction that was not the one I was hoping for. With risk there is every chance it's going to fail. If you have to go down with that sinking ship, so be it."

The film failed to impress audiences and tanked in the box office taking in only $20 million worldwide. 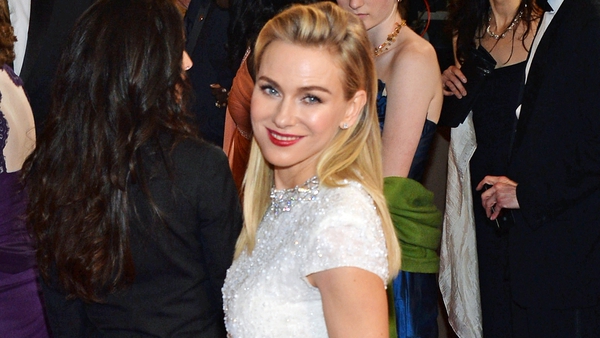