Haim have said they don't like being referred to as a 'girlband' as they find the term insulting.

The sisters explained to The Sunday Telegraph their feelings on the term with Alana saying, "Growing up, there were a lot of girl artists like the Spice Girls, Aaliyah and Destiny's Child.

"But none of them really played instruments and I would always look up to Stevie Nicks and Blondie – they are dope female musicians. So I just see us as a band. When people call us a girlband, I take it as an insult – being a girl in a band shouldn't be a thing. It seems so medieval." 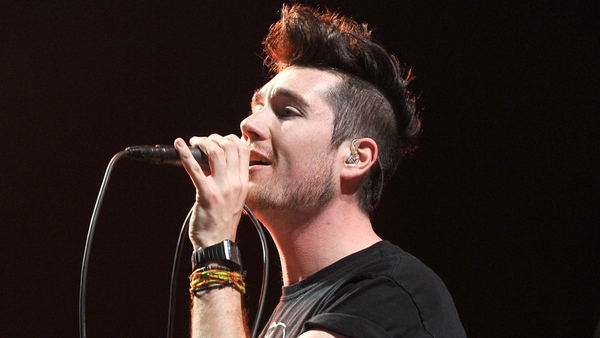