The BBC has announced that it has re-commissioned The Voice UK for a further two seasons.

Charlotte Moore, Controller, BBC One, said: "It's been fantastic to see The Voice return in top form to kick start BBC One's brilliant year so far. The new line-up has really connected with audiences, and I look forward to it returning to the channel next year."

The line-up for this year's final was decided at the weekend, with Sally Barker (Team Tom), Jermaine Jackman (Team will.i.am), Jamie Johnson (Team Kylie) and Christina Marie (Team Ricky) going through to the last show on Saturday April 5 on BBC One at 7:00pm. 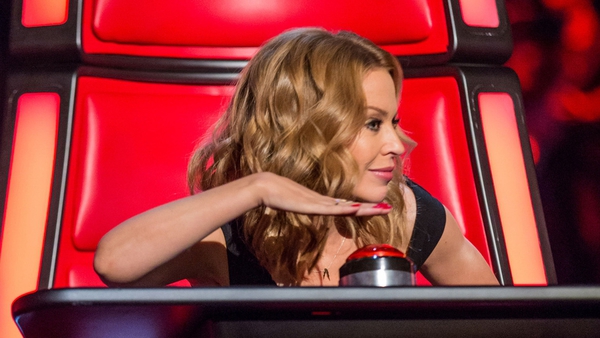 Minogue struggled with The Voice