The 27-year-old actor only joined the star-studded cast last month, but now it has been revealed he is no longer part of the cast for the upcoming comedy.

Reasons for the former Transformers star's departure have not been disclosed, but according to The Hollywood Reporter it was an "amicable parting".

Rock The Kasbah stars Bill Murray as a washed-up music manager who lands a career boost when he takes on a pop wannabe from Afghanistan. 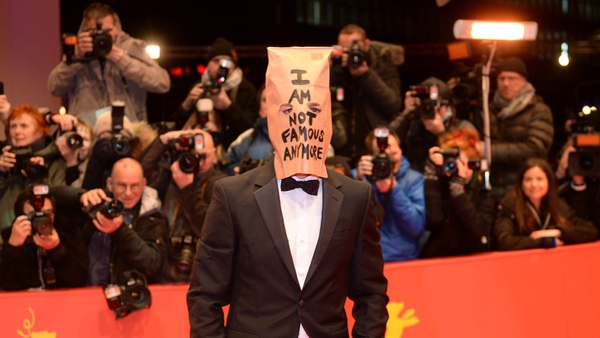