Robert Downey Jr has revealed that he begged to be cast as Iron Man.

The 48-year-old actor told Variety that nerves were never a factor in deciding to accept the role as part of the Iron Man and Avengers films.

He said: "Nervous? I was begging. I was absolutely certain [Iron Man] would change my life."

Downey, who has also played Sherlock Holmes, revealed that he has no problem with someone younger taking over the superhero role when he gets too old to play Iron Man.

"The smart money is you have to look at everybody's age. I'll put myself at the top of the list. Sooner or later, they've got to start over and get somebody young.

"I'm not there with them yet. It really is the closest thing to being a beloved contract player with a big old-timey studio that there is right now.

"When you really think about it at the end of the day, these films are entertainment largely driven by young folks. There is something very honourable about that." 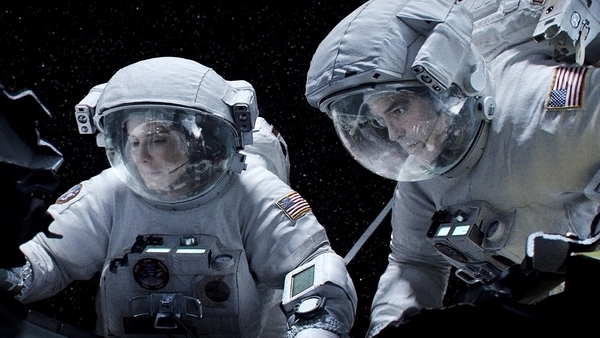