English actor Orlando Bloom is to be honoured with a star on the legendary Hollywood Walk of Fame in Los Angeles.

The Lord of the Rings and Pirates of the Caribbean star will attend a ceremony on Hollywood Boulevard on April 2.

37-year-old Bloom is the 22nd highest-grossing film star of all time thanks to his roles as Legolas and Will Turner in the JRR Tolkien and Pirates franchises, two of celluloid’s most successful film series.

Orlando Bloom will return to familiar territory when he reprises the part of Legolas in The Hobbit: There and Back Again, which is due for release on December 17, 2014. 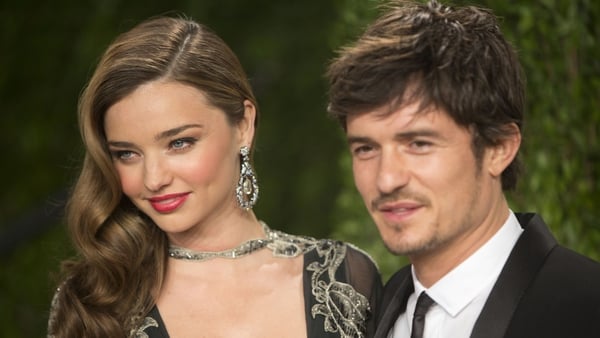