Gwyneth Paltrow and Chris Martin have split up after 10 years of marriage.

The actress and the Coldplay frontman announced the news of their break-up on her website Goop, under a post called 'Conscious Upcoupling'.

They wrote: "It is with hearts full of sadness that we have decided to separate. We have been working hard for well over a year, some of it together, some of it separated, to see what might have been possible between us, and we have come to the conclusion that while we love each other very much we will remain separate.

"We are, however, and always will be a family, and in many ways we are closer than we have ever been. We are parents first and foremost, to two incredibly wonderful children and we ask for their and our space and privacy to be respected at this difficult time.

"We have always conducted our relationship privately, and we hope that as we consciously uncouple and coparent, we will be able to continue in the same manner."

They posted a photo of themselves in happier times along with the blog post, and signed it: "Love, Gwyneth & Chris." 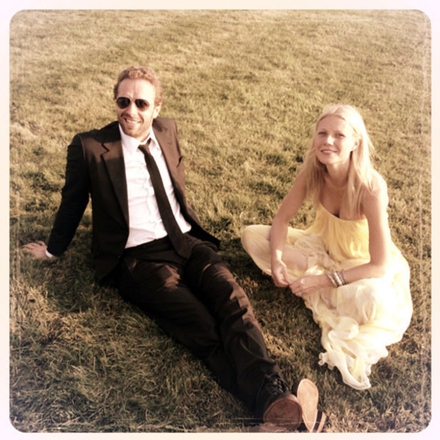 Paltrow and Martin, who have two children together, nine-year-old Apple and seven-year-old Moses, began dating in October 2002.

They wed just over a year later in December 2005 at a California hotel.

Coldplay are set to release their sixth album, Ghost Stories, this May. 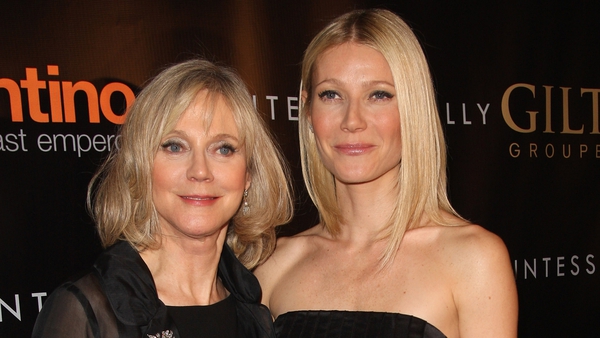