John Legend thinks that Beyonce and Jay Z make being married seem cool and that he finds Barack and Michelle Obama's relationship inspiring.

The singer told Bang Showbiz of their Grammy performance, "I loved it. I like seing them display their love for the whole world to see. It makes me feel like I'm cool being married. We can be married and cool at the same time.

"Because they're so guarded, it was exciting to feel like we got a peek behind closed doors. It was really sexy."

Legend added that he was moved by Barack Obama's speech at Michelle Obama's 50th birthday party, "It was really heartfelt. It was really inspirational for someone like me who had just got married, to see a couple who have been married for quite a while now, they just seem so truly in love. Not like infatuation in love, but mature, seasoned, weathered love that's built to last."

Legend's wife Chrissy Teigen stars in his All Of Me video and he discussed the decision to get her to star in it, "We're not too shy when the moment's right, displaying our love for people. Particularly with that song it only made sense for her to be the woman in the video, because of how honest and real the song is. We felt we should shoot a video that reflected who we are as a couple." 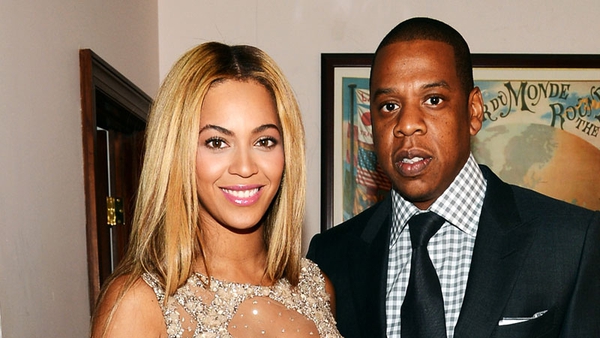