Deadline reports that the former Friends’ star and producer Michael Patrick King are in talks with the US cable network for a limited series revival to air in 2015 to celebrate the show's tenth anniversary.

The Comeback originally aired for a single season on HBO in 2005, but despite poor viewing figures it earned Kudrow a Primetime Emmy Award nomination and became the proverbial cult classic.

Playing on her global success with Friends, Kudrow appeared in the mockumentary series as faded star Valerie Cherish, whose attempts at a television comeback were being documented in a reality show.

Producer King – best known for Sex and the City, where he was a director, writer and exec producer - hinted at a possible return of The Comeback earlier in the year, noting that he discussed the show with Kudrow.

“Lisa and I actually have had a couple of lunches lately where we've been missing Valerie and wondering where she'd be," he said.

"That's just a creative exploration Lisa and I are doing. We care so much about Valerie and the work that we did that, in hindsight, felt so edgy.

“Lisa and I have been amusing ourselves, and maybe somebody else might be amused in the future . . . [It would be] Valerie getting what she wanted and what fresh hell that would be.” 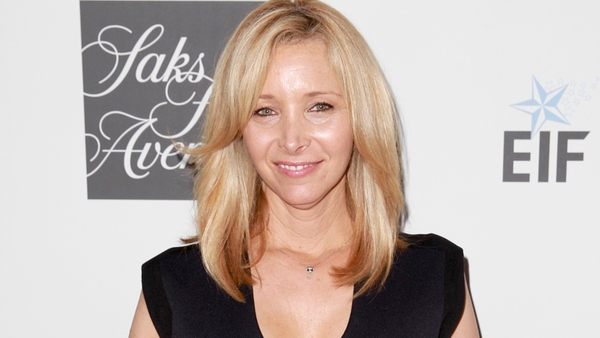