David Beckham has spent two weeks in the Brazilian rainforest as part of a new BBC documentary.

Beckham journeyed to the Amazon earlier this month with friends Dave Gardner and Derek White and film-maker Anthony Mandler for the 90-minute film.

The as-yet-untitled documentary will be screened on BBC One in June to mark the start of the World Cup in Brazil.

BBC One Controller Charlotte Moore said: "In this special documentary for BBC One, David Beckham embarks on a top secret expedition to the Amazon that will see him encounter the other side of Brazil and journey through the tropical rainforest, a TV first for the global icon."

Helen Jackson, Managing Director for Content at BBC Worldwide, which is handling global sales of the show, said: "This is an unforgettable documentary, set in the heart of the dense Amazon rainforest [and] following David Beckham.

"Through his eyes, audiences will experience life in the jungle, something so distant from David's life on and off the pitch and in the glare of the world's media."

Beckham will take part in an Only Fools and Horses special during Sport Relief on the BBC this Friday, March 21. 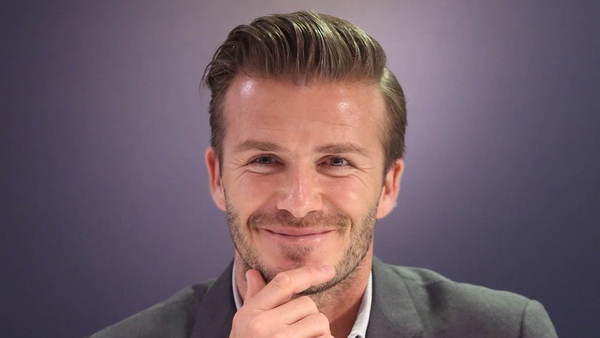 Watch! David Beckham in Only Fools and Horses clip