Miley Cyrus' Bangerz tour bus caught fire as her entourage made its way from Houston to New Orleans.

The 21-year-old singer is believed to have been travelling in a separate vehicle when the blaze broke out on Monday night.

Cyrus' 14-year-old sister Noah posted a picture of the burnt-out bus on her Twitter account with the caption "bus down".

She later took to her account to reassure fans that her family was safe and well, posting: "Yes, everyone got out safe no one is injured what so ever!! everything is okay!!" [sic]

It is not yet known how the fire began. 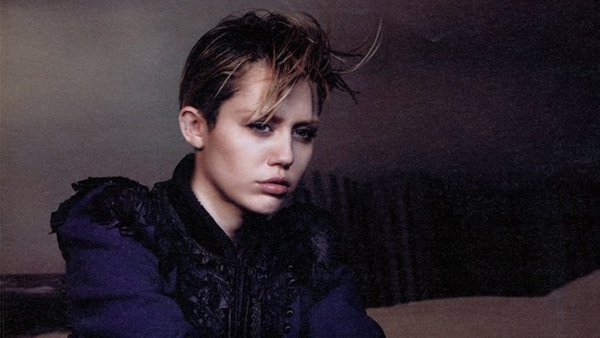