Mad Men star Alison Brie has joined the cast of the new Will Ferrell comedy Get Hard.

Tropic Thunder writer Etan Cohen is making his directorial debut on the project which will see Ferrell play a rich investment banker who is wrongly convicted of a crime and sent to jail, Deadline reports.

He toughens up for prison with the help of his car washer, played by Kevin Hart, while Brie will play Ferrell's character's fiancée.

Brie is best known for playing Trudy Campbell on AMC's Mad Men and Annie Edison on the NBC sitcom Community.

She recently lent her vocal talents on the big screen as Unikitty in The Lego Movie.

Get Hard is scheduled to be released in 2015. 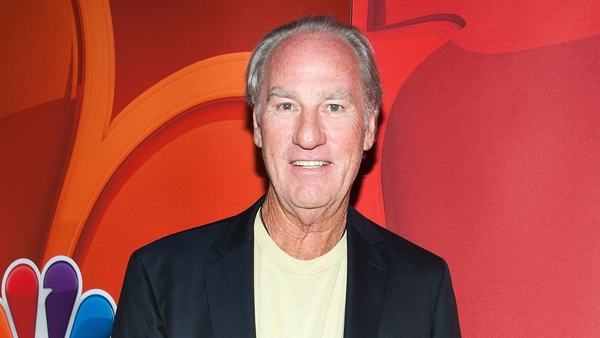