The 37-year-old actress, who plays barmaid Michelle Connor, is also believed to have been offered a pay rise with the promise of dramatic storylines on the way for her character, according to The Sun on Sunday. 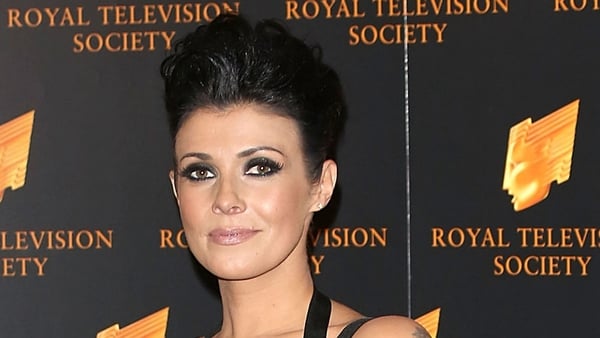