A New York Winter's Tale star Colin Farrell has said that his two sons have "no idea" that he is an actor.

The 37-year-old Dublin-born star, who raises James, aged 10, and Henry, four, from previous relationships, has said that his children don't understand why he appears on the television.

When asked what his children made of having a famous dad, Farrell replied: ''They have no idea what I do for a living. Henry saw me on the TV screen once and he went, 'What are you doing there?'

''And James' [who has the neuro-genetic disorder Angelman syndrome] way of processing the world is very particular, which is one of the beautiful things about him."

Farrell continued: "I don't even know if I put a film on in front of James that he would even understand the idea of acting or performance - his cognitive capability is such that he understands a lot of magical and interesting things that I just don't. But there are a lot of boring things about the physical world that he may never be able to comprehend - and why should he?''

Farrell also told HELLO! magazine that he likes to do "dad things" with the boys, adding: ''I make silly voices. They think I'm the guy to go to when they want to watch cartoons on the television. And that I fail at making them laugh and that I make kind of decent chicken fingers, except sometimes I burn them.'' 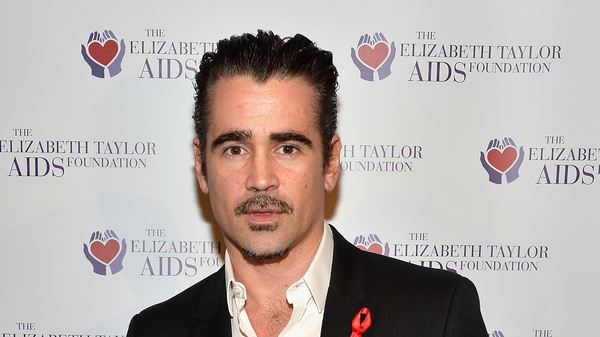