John Legend has defended his producer Kanye West saying that his honesty can sometimes come across as being impolite, but he means no harm.

The singer told the Daily Star: "He is so honest that people think there must be something else behind it, but it's just him telling them the truth as he sees it. We place a premium on being polite, but it's not the most necessary thing.

"If you look at what Kanye says and does, it might upset our sense of politeness, but has he ever actually hurt anybody? No." 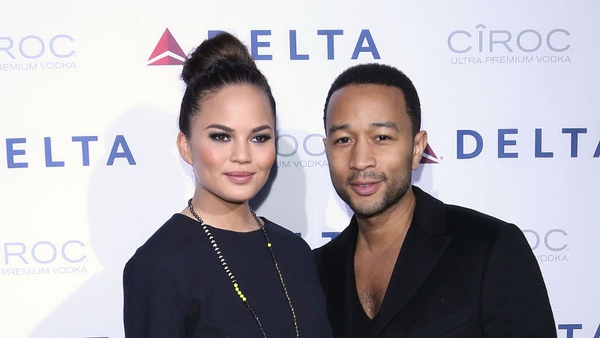