Rooney Mara is reportedly in talks to star in an upcoming Peter Pan re-boot.

The Hollywood Reporter has said that Mara is in negotiations to play Princess Tiger Lily in the film that is set to be directed by Joe Wright.

Hugh Jackman and Garrett Hedlund are already attached to the project taking on the roles of Blackbeard and Captain Hook respectively. 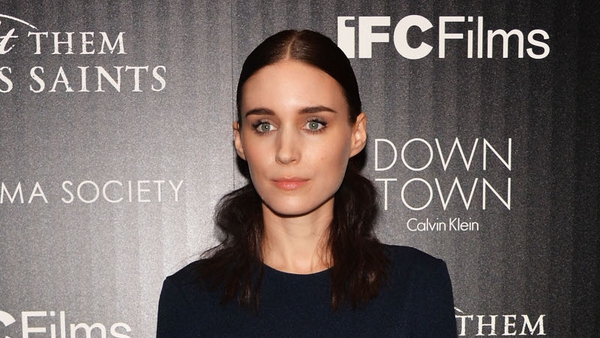