With his new foot-to-the-floor film Need for Speed now in cinemas, Aaron Paul has told RTÉ TEN that he would like to up his quota of screen stunts in the future.

The Breaking Bad actor attended stunt school to prepare for his role as street racer Tobey Marshall in Need for Speed, with the film's director, former stuntman Scott Waugh, describing his star as "an incredible stuntman" with "so much wheel finesse".

On the subject of challenging himself even more with stunts in upcoming films, Paul told RTÉ TEN: "You look at Tom Cruise and he does everything. And I see why, because it's just so much fun. I mean, if you know how to do it, why not?"

He continued: "If we end up doing another one of these movies, [I would love to do more stunts] because I have found such a passion for racing now. I love going on a closed track and just kind of like, whipping the car around. It's a blast." 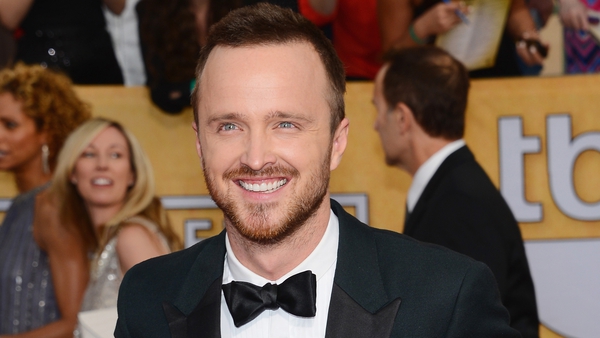