Speaking at the South by Southwest festival (SXSW) in Austin, Texas on Monday, 50-year-old Cage said: ''I started acting because I wanted to be James Dean.

"I saw him in Rebel Without a Cause, East of Eden. Nothing affected me - no rock song, no classical music - the way Dean affected in Eden. It blew my mind. I was like, 'That's what I want to do.'

''This was before everyone had a thing called a Smartphone - just being famous for famous' sake. I'm not complaining, but it really sucks to be famous right now.''

Cage can next be seen in crime thriller Tokarev alongside Rachel Nichols. 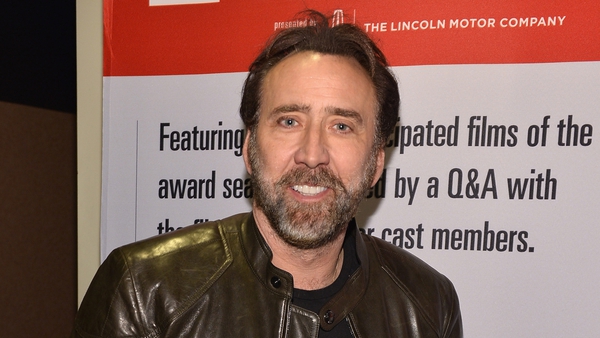 Nicolas Cage to become a grandfather