The 42-year-old actor will be presented with the award by the cast of Entourage.

Speaking about the award, Stephen Friedman, President of MTV, said: ''Mark Wahlberg is the definition of a modern day Renaissance Man: from Dirk Diggler to The Departed, The Basketball Diaries to Ted, Entourage to The Fighter, in front of the camera and behind - he's done it all and he's always memorable.

''Mark has captivated the MTV audience for over 20 years, and for this rare feat, we're proud to recognize him with this year's Generation Award.''

The 2014 MTV Movie Awards will take place on April 13 at the Nokia Theatre in Hollywood. 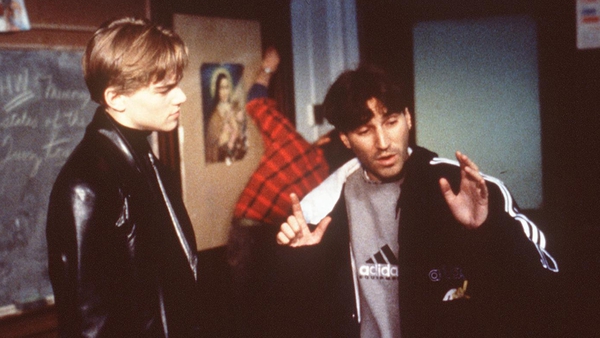