Ardal O'Hanlon and Cork actress Sarah Greene are among the nominees for this year's Olivier Awards in London, with the musical Once and Conor McPherson's new play The Night Alive also shortlisted.

McPherson's The Night Alive at the Donmar Warehouse is nominated in the Best New Play category.

The winners will be announced on Sunday April 13. 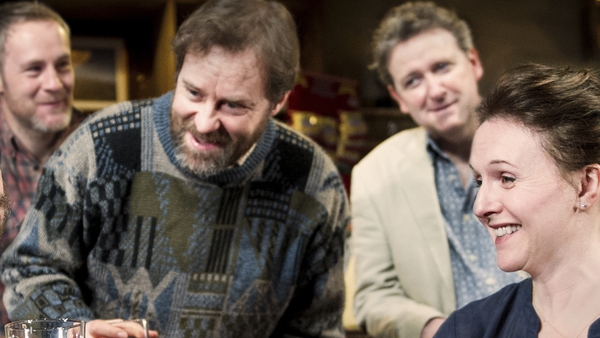