Mark McCabe is to present The National Chart Show at 8:00pm on RTÉ 2fm every Friday night, with the show debuting tonight, March 7.

The two-hour show will count down the official Irish Top 30 singles chart (compiled by ChartTrack for IRMA).

Commenting on his new role, McCabe said: "It's been my ambition to bring the Irish charts back to the national airwaves for quite some time now, and I'm delighted that 2fm will air the weekly chart show exclusively.

"Since the 2fm shake-up, music has become a massive priority for the station. I'm really delighted to be part of the new schedule."

Head of RTÉ 2fm, Dan Healy, said: "Who better than to present the charts than a chart-topper! Mark McCabe is not only famous for Maniac 2000, but is an accomplished radio presenter.

"With listeners and contributors from other national stations contacting 2fm - we're on the right track!"

RTÉ 2fm says it will be making further announcements on its new schedule "in the near future". For more, see: @rte2fm, facebook/2fmofficial and www.rte.ie/2fm. 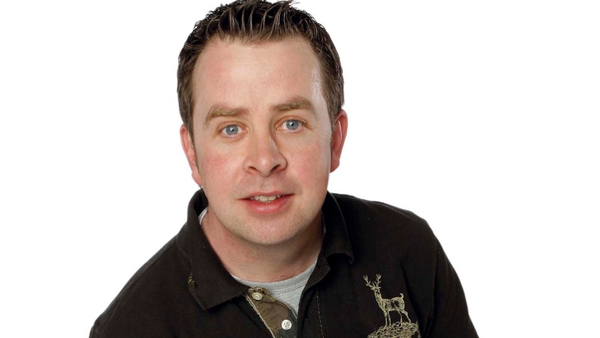