The new Irish comedy The Stag opens in cinemas this Friday, March 7 - here's a taste of what you're in for.

Directed by John Butler, and starring Hugh O'Conor, Andrew Scott, Peter McDonald, Brian Gleeson, Michael Legge, Andrew Bennett and Amy Huberman, The Stag follows a group of friends who head off for a walking weekend in the West of Ireland before the big day.

Co-written by actor McDonald and director Butler, The Stag has already been sold to the US, Canada, Australia, New Zealand, German-speaking Europe and Italy. 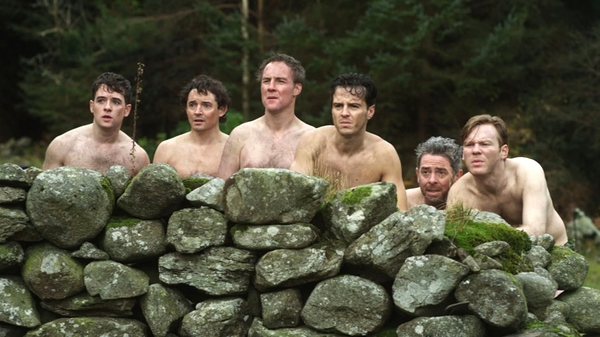 US deal and more for Irish comedy The Stag