Bryan Singer has signed on to direct the pilot for Battle Creek, which has been written by Breaking Bad creator Vince Gilligan.

The project centres on detectives Russ and FBI agent Milton, who team up despite different approaches to investigate crime in Battle Creek, Michigan.

According to The Hollywood Reporter, Singer will also executive produce the 13-episode crime drama series, alongside House creator David Shore.

Dean Winters will star as detective Russ, while Janet McTeer, Aubrey Dollar, Edward Fordham Jr. and House's Kal Penn round off the cast.

His latest feature film X-Men: Days of Future Past is due to be released on May 23. He is also attached to direct the sequel, X-Men: Apocalypse. 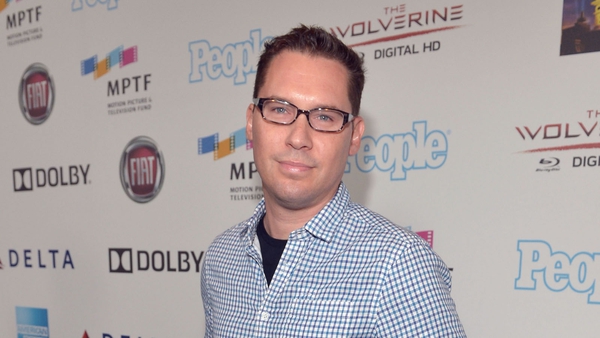