Oscar host Ellen DeGeneres organised a selfie to be taken at last night's ceremony and the pic has broken world records.

The record for the most retweeted picture had been held by American President Barack Obama but DeGeneres broke that last night at the 86th Academy Awards.

The presenter tweeted the picture from @The EllenShow and wrote: "If only Bradley's arm was longer. Best photo ever. #oscars".

Obama's pic of himself and Michelle after he was voted in for a second term, which said "Four more years" was retweeted 781,529 times however DeGeneres' pic was retweeted 2,311, 752 times and counting!

If only Bradley's arm was longer. Best photo ever. #oscars pic.twitter.com/C9U5NOtGap 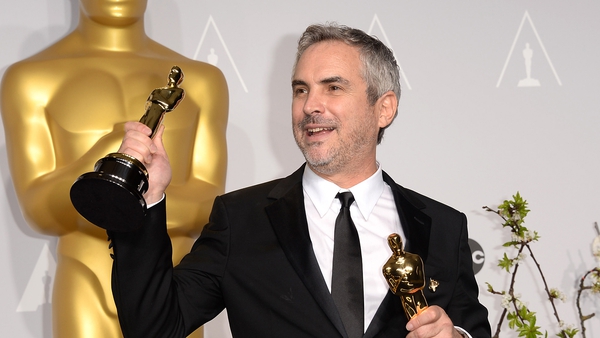 Seven of the Best for Gravity at Oscars