Big Bang Theory star Simon Helberg has revealed that he broke up with his wife before proposing to her as he ‘freaked out’.

The actor has been married to actress and producer Jocelyn Towne for six years and he told The Late Show with David Letterman about a film he and Towne are working on which will tell the true story of how he ended things upon realising he wanted to marry her.

Helberg explained, “It’s sort of embarrassing. It’s [the film] about my wife and I and our break up before I proposed. I thought I would like to marry this girl, so first of all I'm going to systematically destroy my entire life and our relationship and lie and ruin all my friendships.

“I freaked out, I thought I had feelings for other people, I thought that I needed more of an exciting life. I had the perfect thing but for whatever reason... It was an exercise in self destruction.”

After their split Towne moved to Paris but upon her return Helberg was quick to pop the question, “I proposed immediately on her return because I thought that if I can just trap her and force her to marry me that’s the most romantic thing anyone could ask for.” 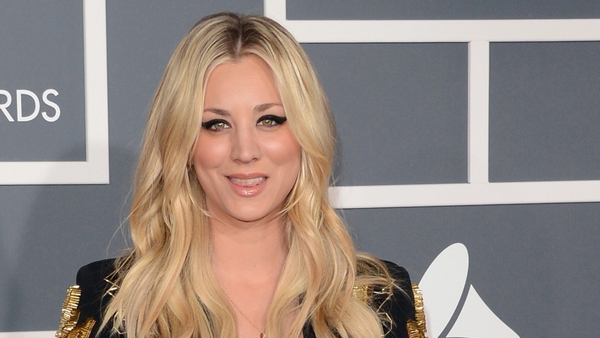