Morrissey has said that he doesn't know a single person that would want The Smiths to get back together.

The former Smiths frontman told Billboard, "I don't know a single person who wants a Smiths reunion. There aren't any bands I [would] like to see again because your memory of them is how they were in their prime or at their best or at their most desperate, and you look to them to be someone that they no longer are." 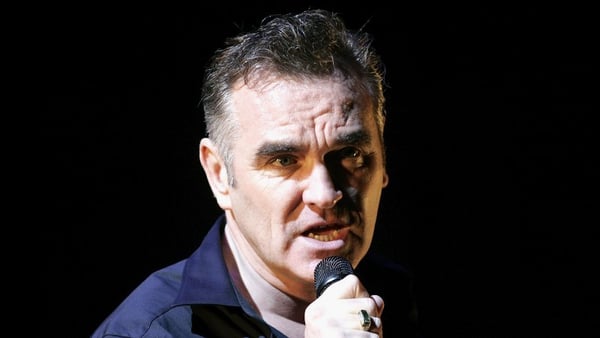