The Wanted star, Siva Kaneswaran, has blamed the band's reality TV show for their split.

The group announced they would part ways after their world tour which runs until May 2014 and fans have been speculating about the reasons behind the split.

Kaneswaran told In Touch Weekly that their 2013 documentary-series The Wanted Life had a lot to do with their decision, "It caused problems. We kind of lost our sense of team. It became every man for themselves... I want them to be happy in whatever they do. I support them 100%" 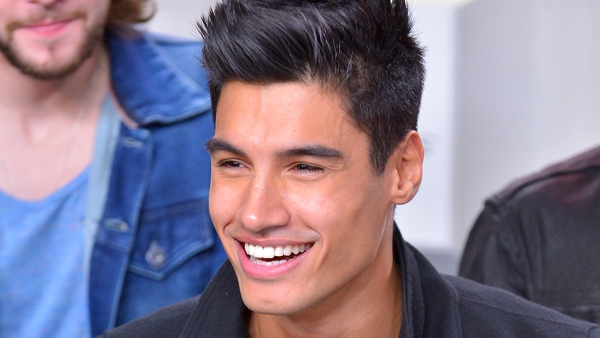 The Wanted's Siva set to marry