Kim Kardashian has said she doesn't dress her eight-month-old daughter North in designer clothes and insists she won't spoil her.

The Keeping Up With The Kardashians star told People magazine, "[North] has not actually worn anything designer yet. Kids get dirty, she'll spit up. She moves around so much.

"I saw this one cute dress that was $500, and I was like, 'Absolutely not'. I just want her in little onesies or leggings."

The 33-year-old star often posts pictures of designer items sent to North on her Twitter and Instagram accounts but Kim insists that most of her clothes are hand-me-downs, "Despite what it looks like on Instagram, my daughter is not spoiled at all. Kourtney [Kim's sister] saves everything from her daughter, and gives it to me.

"I tried to put North in a faux fur vest, she hated it. She doesn't mind headbands [that don't] pull her hair." 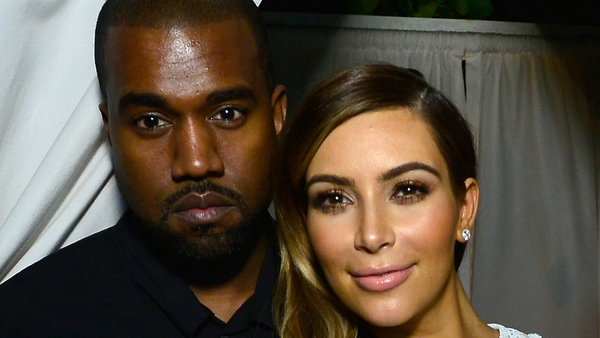 Kanye 'not happy Kim was snubbed by Vogue'