O Emperor had been the bookies' favourite for the €10,000 Irish Album of the Year prize for their album Vitreous.

The Original Rudeboys won the Meteor Choice Music Prize Irish Song of the Year for Never Going to Walk Away.

You can watch performances and interviews from the show on Sunday March 2 on RTÉ Two at 10:25pm. 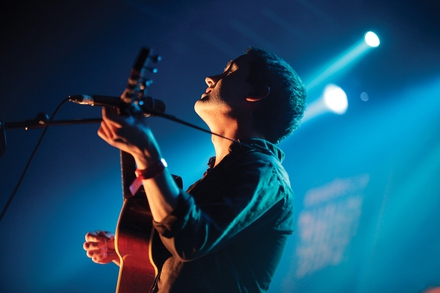 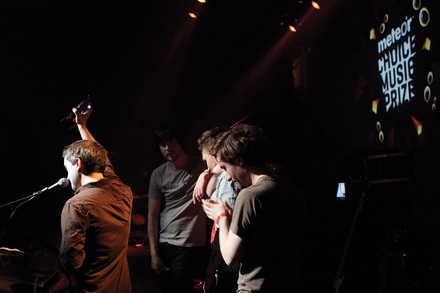 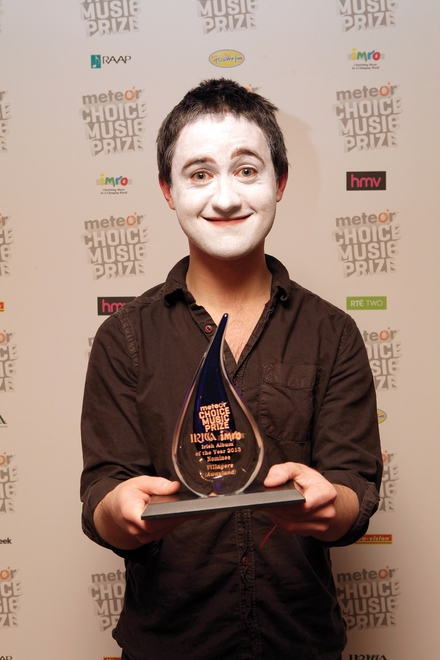 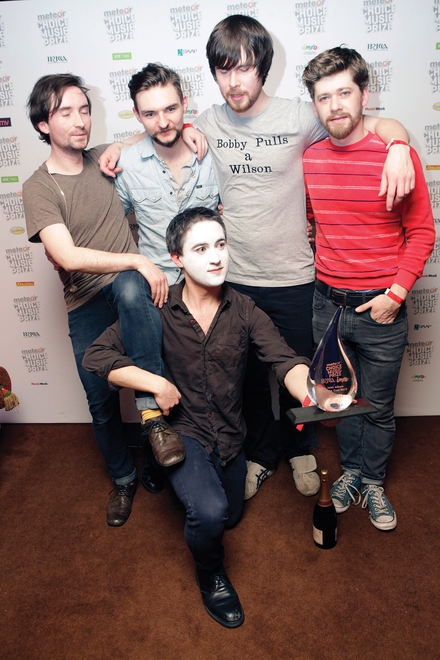 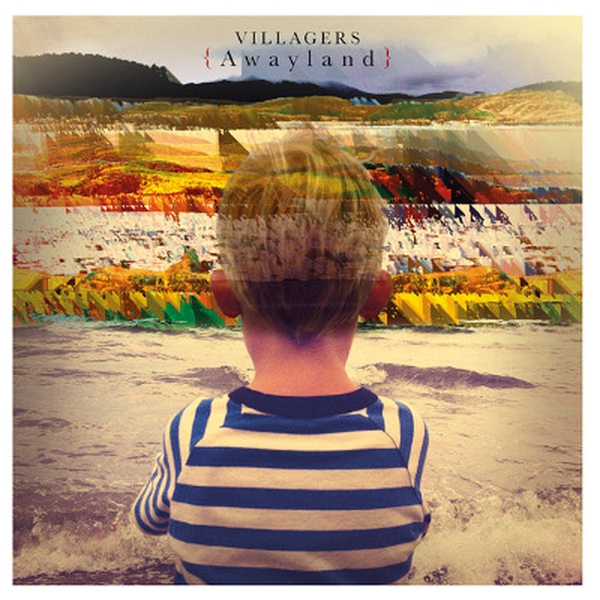