The 28-year-old Welsh star admits that she can somewhat relate to the 21-year-old Wrecking Ball hitmaker.

Speaking to Stylist magazine, Charlotte who rose to fame as a teenager, said: "It's so obvious this young lady has a skewed perspective because of what she's been through. All she knows is to sell and be sold. This sounds patronising but in a couple of years she'll change her tune. I went through a similar-ish thing, not to the depths she is taking it to.

"But it's exhibitionism. As a teenager, you're really egocentric. Why would you give a **** about the rest of society."

Charlotte, who has two children - six-year-old Ruby and five-year-old Dexter with Gavin Henson - further explained that she wouldn't like her kids to look up to pop sensation Katy Perry, adding: "I try to let my kids make their own way and be free, but trying to protect them and let them make their own choices at the same time [is hard].

She added: "I think a lot of what she does is marketed to children. All that candy stuff [in her California Gurls video]. If [Ruby] had seen that she would have loved it, sweets everywhere and then there she is - this naked chick!" 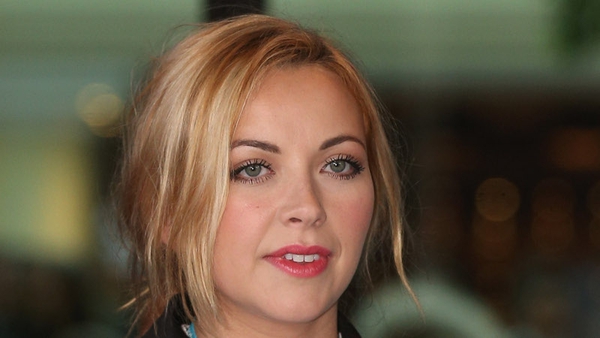