The Notebook star Ryan Gosling has said trying to crack Hollywood wasn't easy, while insisting the ''dream'' is either a ''premonition or a delusion''.

Speaking on forthcoming documentary Seduced and Abandoned, the 33-year-old Canadian actor explained that it was difficult to leave his family behind.

He said: ''Everyone's left their family, their homes, their friends [and] their jobs, to pursue a dream, where they know that the percentage of them achieving that dream is never and they do it anyway. Everyone has shared the same dream and no one knows whether it's a premonition or a delusion.''

He added: ''You're lucky to get an audition. Then you get it, you get there [at the audition], you walk into a room full of guys that look just like you. You realise that you're not the only one that wore a cowboy hat. Then you can hear the other guy in the other room auditioning. Now you're thinking about not doing it like him as oppose to doing it the way you wanted to do it.''

Gosling can next be seen in How to Catch a Monster alongside Christina Hendricks and Eva Mendes. 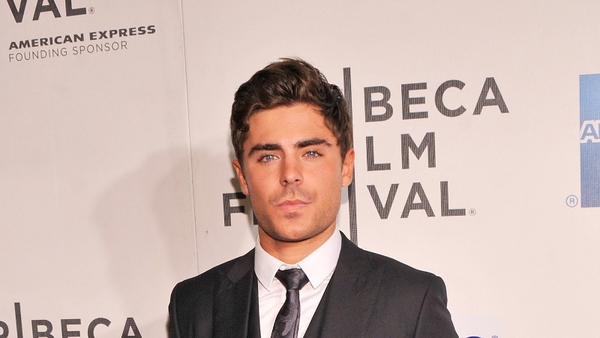