Aslan singer Christy Dignam has revealed he has no plans to go back to full-time gigging.

The 53-year-old Crazy World hitmaker returned to the stage earlier this year after his battle with cancer for an intimate gig with Joe Jewel at The Abbey Tavern in Howth.

As well as his cancer diagnosis Christy was also told last year that he has two blood disorders, myeloma, a cancer of the plasma cells in the bone marrow, and amyloidosis, a potentially life-threatening blood disease.

Speaking to The Herald recently Christy's daughter Kiera Dignam, who performed with her dad in Howth, said: "While he was sick we didn't know if he'd be around to sing with me, or around in general, so it was emotional, but amazing."

However she admitted that her dad now sees his music career as more of a hobby than a full-time job.

Kiera said: "Going out on the road touring is for young and healthy people - even though he's doing well and we got really good news with his treatment, his cancer is incurable and he has to mind himself.

"He's going back every two weeks for check-ups in the hospital, as the cancer can only be kept at bay, so he knows he has to take things easy.

"Now performing is going to be more of a hobby instead of work, he'll be gigging for himself." 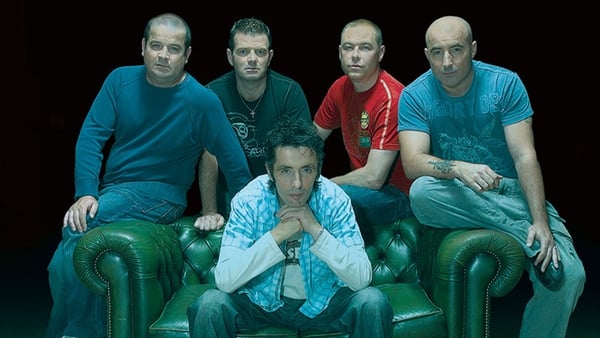 Aslan: "Christy is on the mend"